What is the difference between Histogram & Bar chart? * Widths are constant in bar charts. It varies in histogram. * No gaps between bars in histogram.

What type of chart to use?

There are 3 types of average: Mean, Median & Mode.

Example: Imagine a situation in which you have two basketball players of different ability. The first player gets the ball into the net an average of 70% of the time, and he has a standard deviation of 20%. The second player has a mean of 40% and a standard deviation of 10%. In a particular practice session, Player 1 gets the ball into the net 75% of the time, and Player 2 makes a basket 55% of the time. Which player does best against their personal track record? 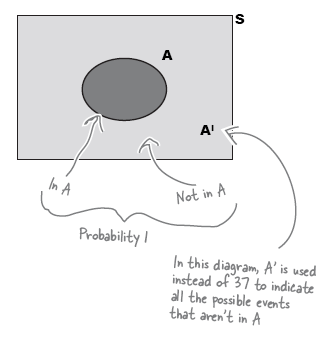 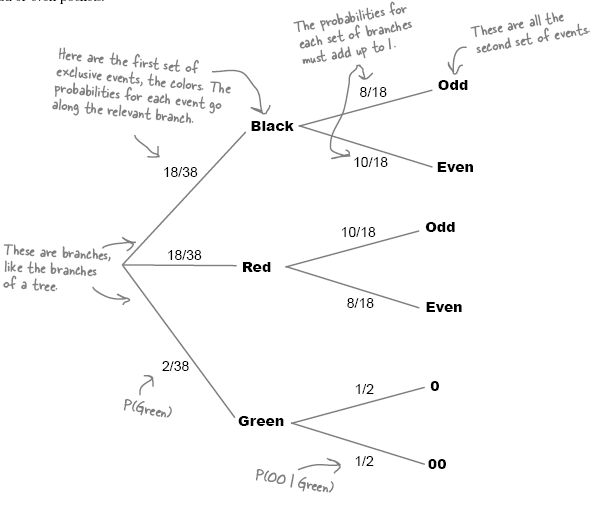