Hypervisors and VMs are just one approach to virtual workload deployment. Container virtualization is quickly emerging as an efficient and reliable alternative to traditional virtualization, providing new features and new concerns for data center professionals.

What happens when docker run hello-world is executed. 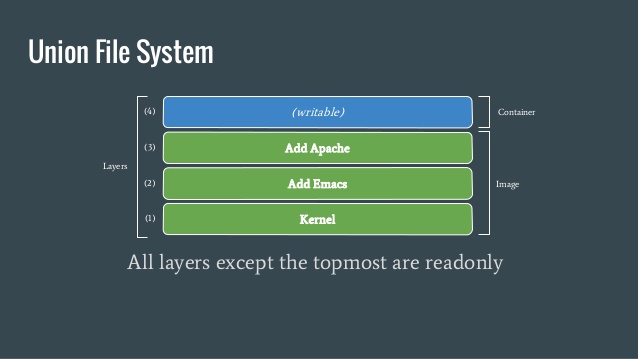 By default, containers will be able to talk to each other whether or not they have been explicitly linked. If you want to prevent containers that haven’t been linked from communicating, use the arguments --icc=false and --iptables when starting the Docker daemon. Now when containers are linked, Docker will set up iptables rules to allow the containers to communicate on any ports that have been declared as exposed.

To create a pod directly

To create a pod via manifest file

To ensure the resources are maximally utilized, you can specifiy resource metrics in the manifest. Requests specify the minimum resource need and limits specify the maximum. 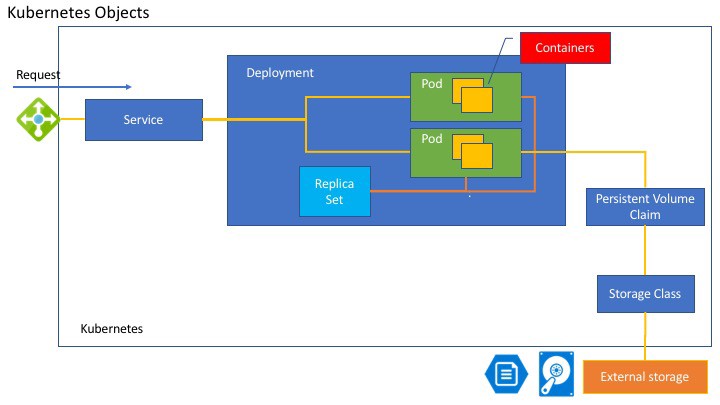 Traffic from a pod is intercepted on the host of the pod, not the destination of the connection. 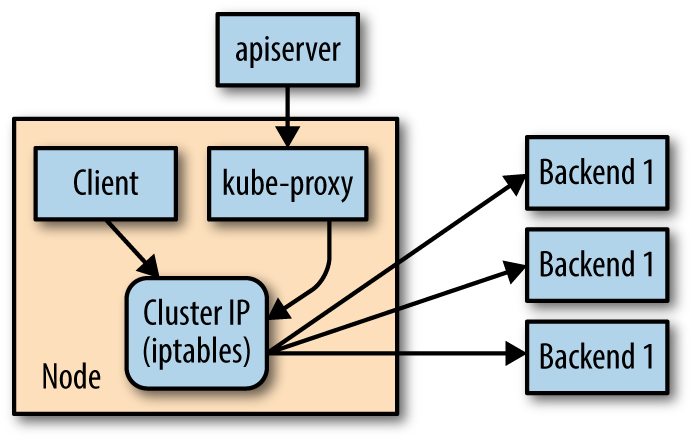 Because of the decoupled nature of Kubernetes, there is no direct link between the horizontal pod autoscaler and the ReplicaSet. While this is great for modularity and composition, it also enables some antipatterns. In particular, it’s a bad idea to combine both autoscaling and imperative or declarative management of the number of replicas. If both you and an autoscaler are attempting to modify the number of replicas, it’s highly likely that you will clash, resulting in unexpected behavior. 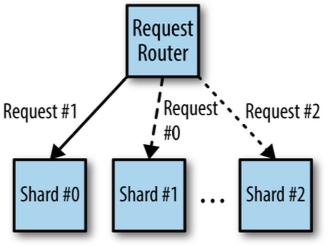