Ralph Johnson famously defined software architecture as “the important stuff (whatever that is).” The architect’s job is to understand and balance all of those important things (whatever they are). 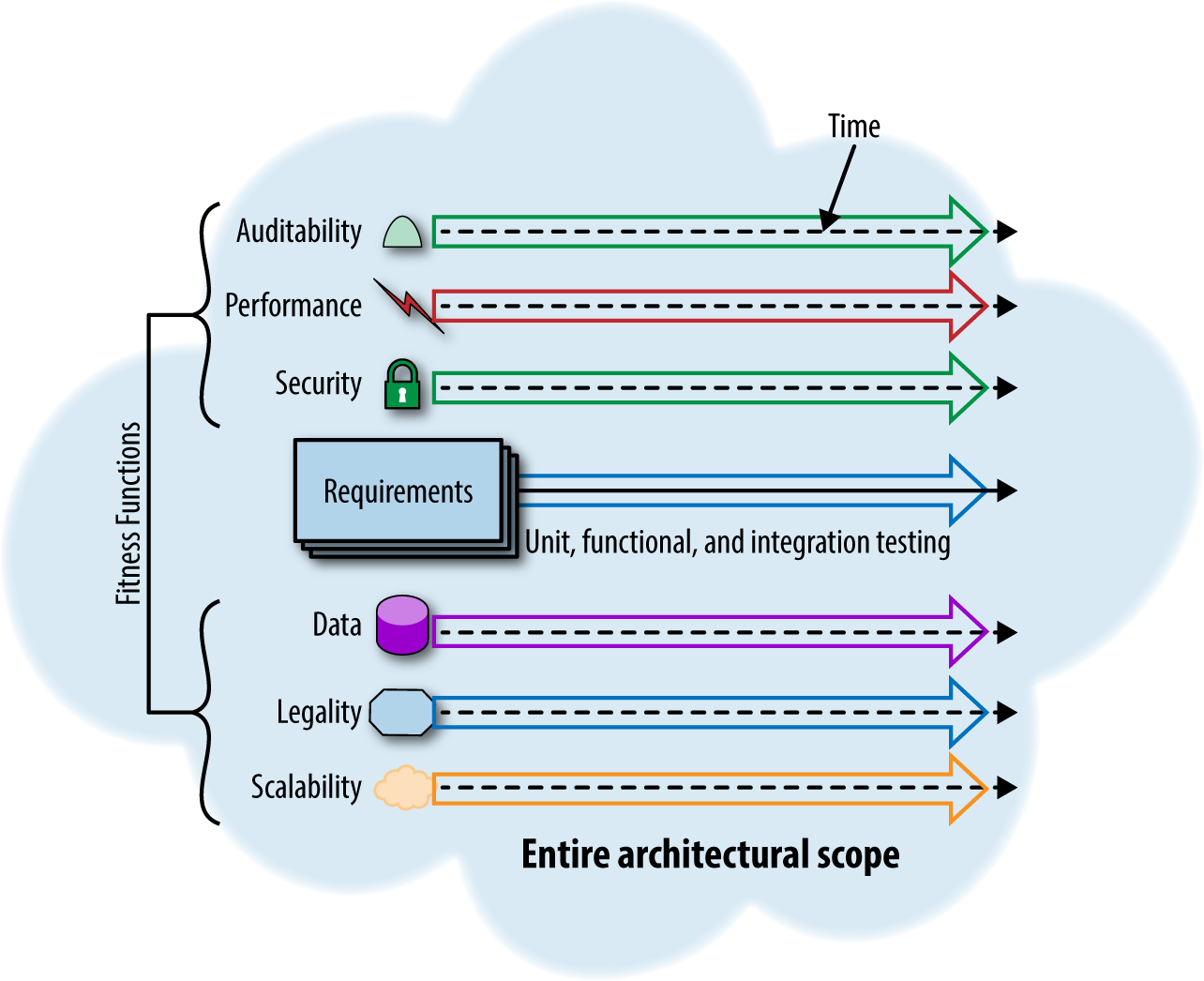 There have historically been four approaches to integration: file transfer, sharing a database, leveraging services, and asynchronous messaging. One way to look at these approaches is how they affect coupling in your architecture. Broadly, there are three types of coupling:

The 4+1 view model intends to describe an architecture using five concurrent views. Each of them addresses a specific set of concerns.