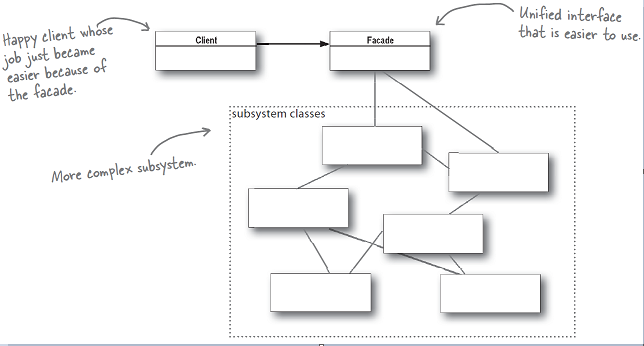 Factory Idiom - Not a pattern

Keep the map of key and product type away from the factory. It could be a properties file or statically registered in common registry class. Factory can dynamically create an instance of the product either by Class.forName() or using reflection.

Defines an interface for creating an object, but lets subclasses decide which class to instantiate. Factory Method lets a class defer instantiation to subclasses. 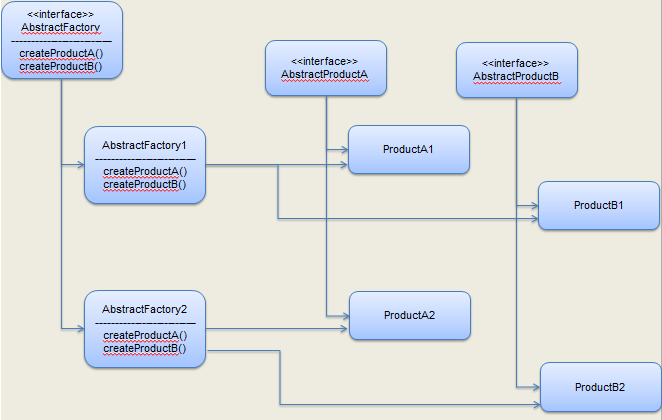 The Flyweight Pattern can be a useful pattern in situations where you have several objects, and many may represent the same value. In these instances, it can be possible to share the values as long as the objects are immutable.

In Java, Integer.valueOf(int) method implements this pattern to cache values between -128 to 127. It checks the value of the given parameter, and if it is a precached value, the method returns the pre-constructed instance rather than creating a new copy. The cache is initialized in a static block, and so is created the first time an Integer is referenced in a running JVM.

This property only holds because Integer objects are immutable. If you are ever creating Integer objects, always use the valueOf method to take advantage of the Flyweight Pattern. If you call new, then new instances will always be created, even if they are within the threshold of the cached values.

Another implementation of the Flyweight Pattern is called the Null Object Pattern. This pattern uses a flyweight object to represent null. 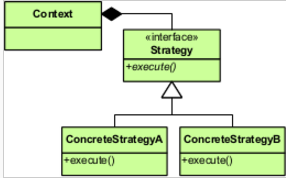 http://c2.com/cgi/wiki?RecycleBin You can also find recycle bins in Java, such as in the thread pooling that you can configure using classes like ScheduledThreadPoolExecutor and ThreadPoolExecutor. 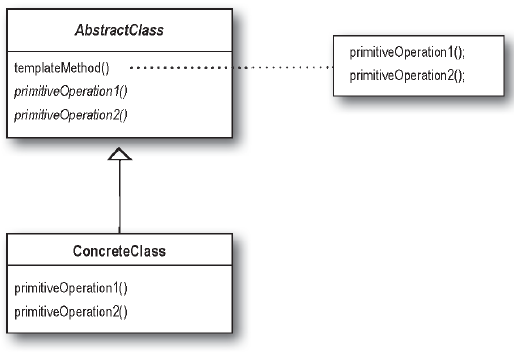 Excerpts from book ‘Refactoring: Improving the Design of Existing Code’)

(http://www.martinfowler.com/articles/injection.html) Decoupling the implementation dependencies from the application class to a plug-in model.