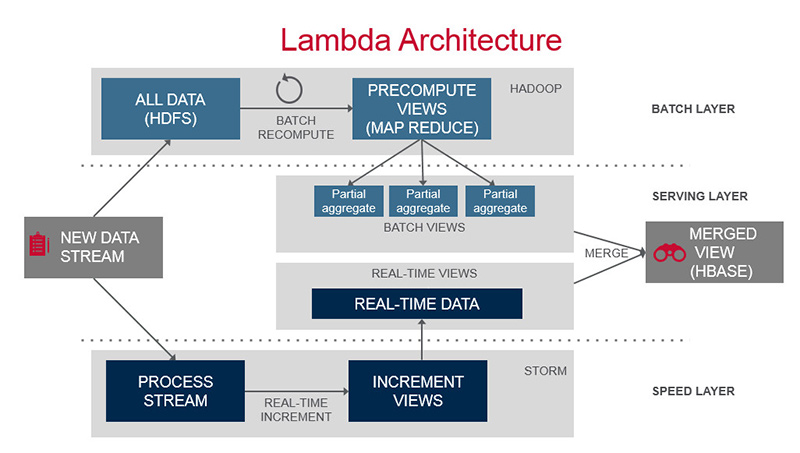 Comparing Apache Storm and Apache Spark’s Streaming, turns out to be a bit challenging. One is a true stream processing engine that can do micro-batching, the other is a batch processing engine which micro-batches, but cannot perform streaming in the strictest sense. Furthermore, the comparison between streaming and batching isn’t exactly subtle, these are fundamentally different computing ideas.