The Get and Put Principle

The Get and Put Principle details the best usage of extends and super wildcards.

Note: When wildcard is used, only get operation is allowed - no mutable operations like add/put.

ListIterator offers the following benefits over a regular Iterator. (There is no SetIterator, since Set does not have the concept of a ‘given point’.)

a LIFO queue. DO NOT use it in the production code. Use any Deque implementation instead (ArrayDeque is preferable).

a bounded blocking queue backed by an array. Can not be resized, so when you will try to add an element to a full queue, a method call will block until another thread will extract an element from the queue.

This class supports an optional fairness policy for ordering waiting producer and consumer threads. By default, this ordering is not guaranteed. However, a queue constructed with fairness set to true grants threads access in FIFO order. Fairness generally decreases throughput but reduces variability and avoids starvation.

backed up a CopyOnWriteArrayList and shares its properties 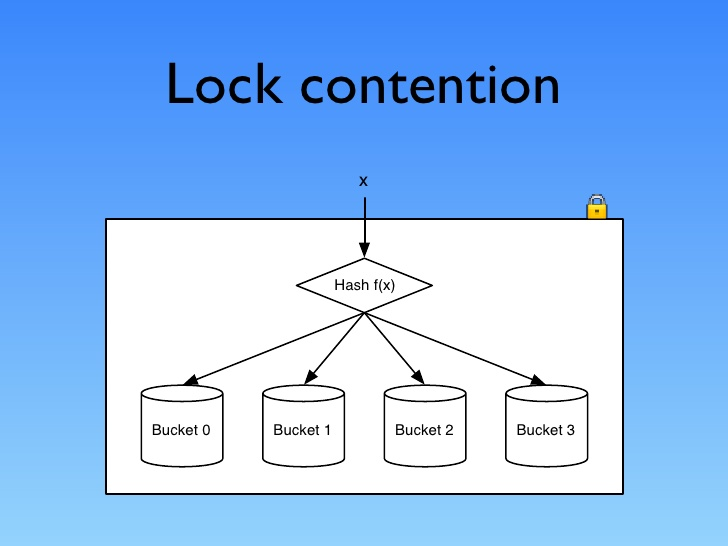