There is a 3rd optional argument to addEventListener method which gives more control over binding.

Every event has a single shared event object. 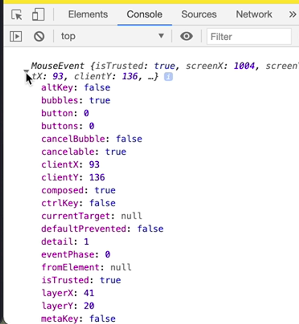