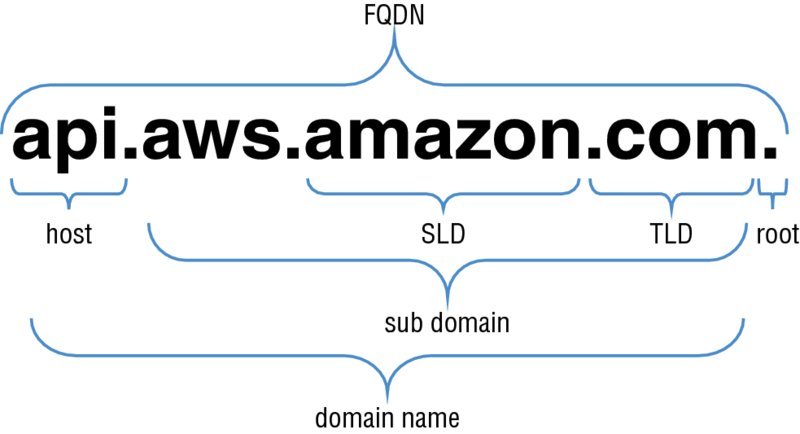 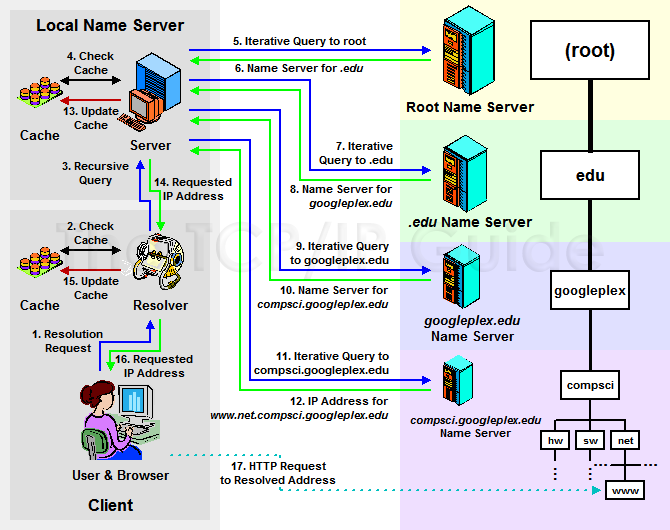 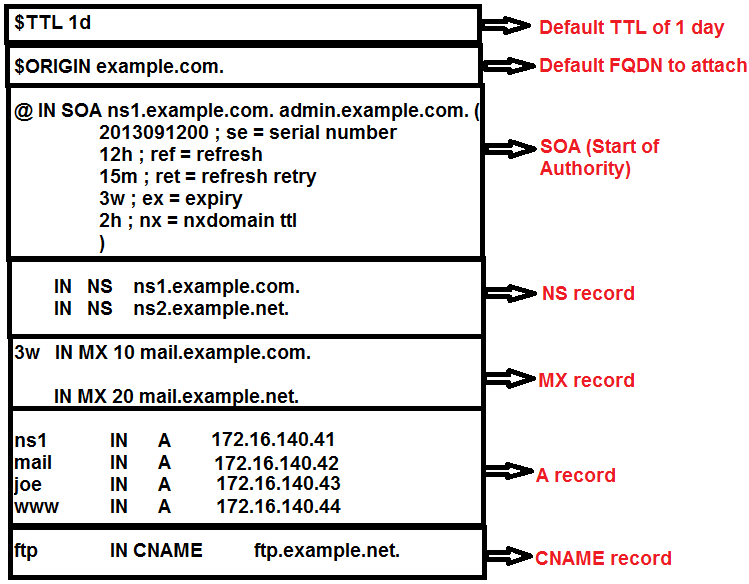 CNAME stands for Canonical Name. CNAME records can be used to alias one name to another.