A monolithic architecture is a choice, and a valid one at that. It may not be the right choice in all circumstances, any more than microservices are—but it’s a choice nonetheless

A structure is stable if cohesion is high, and coupling is low. – Larry Constantine

Microservices are independently deployable services modeled around a business domain.

“Microservices buy you options.” They have a cost, and you have to decide if the cost is worth the options you want to take up

Definition of a Stateless Service

There are 4 categories of problems: Dependency, Scale, Variance, Change

Modeling services around a business domain has significant advantages for our microservice architecture. Domain-Driven Design (DDD) is one of the best ways to come up with that model. 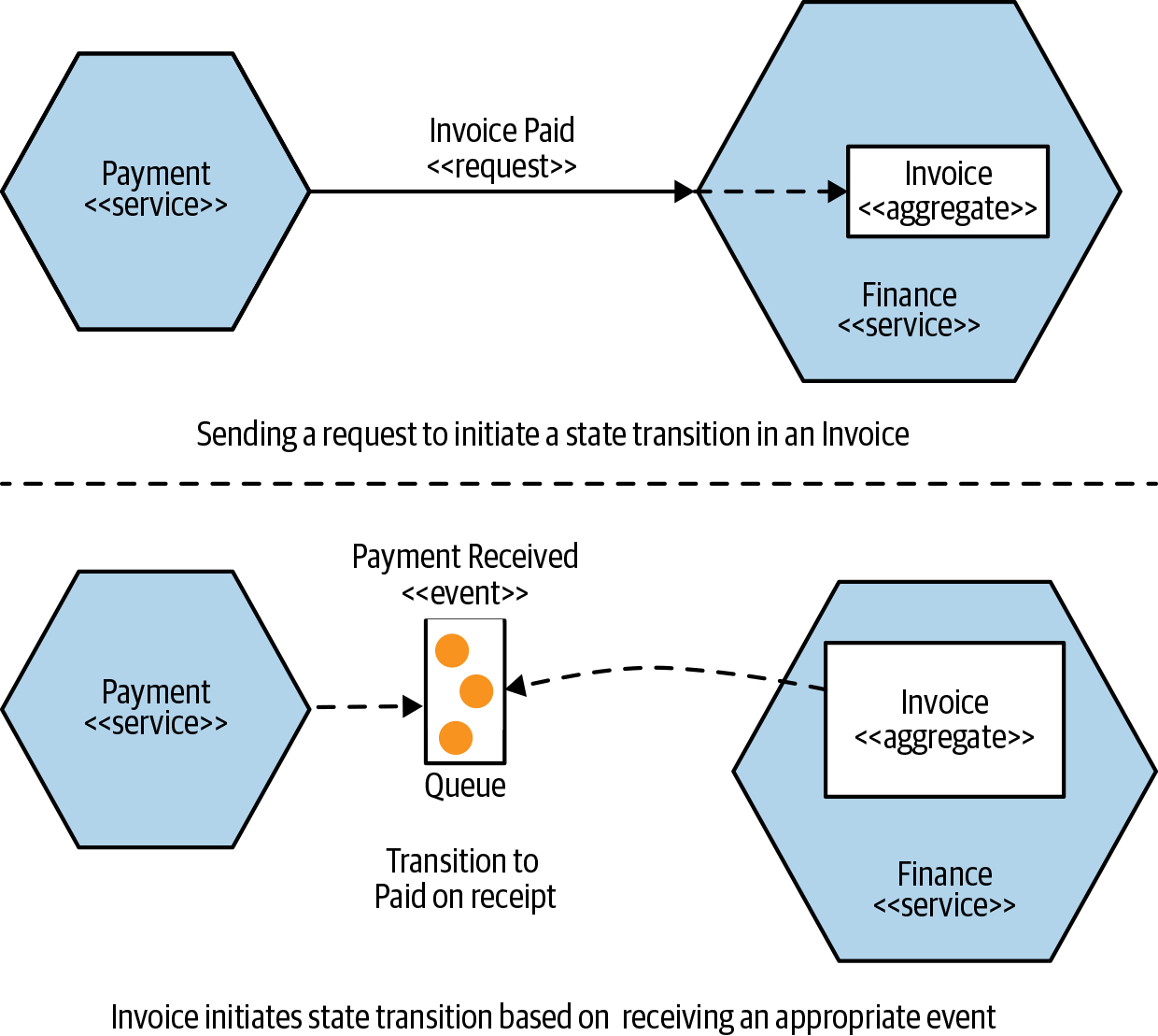 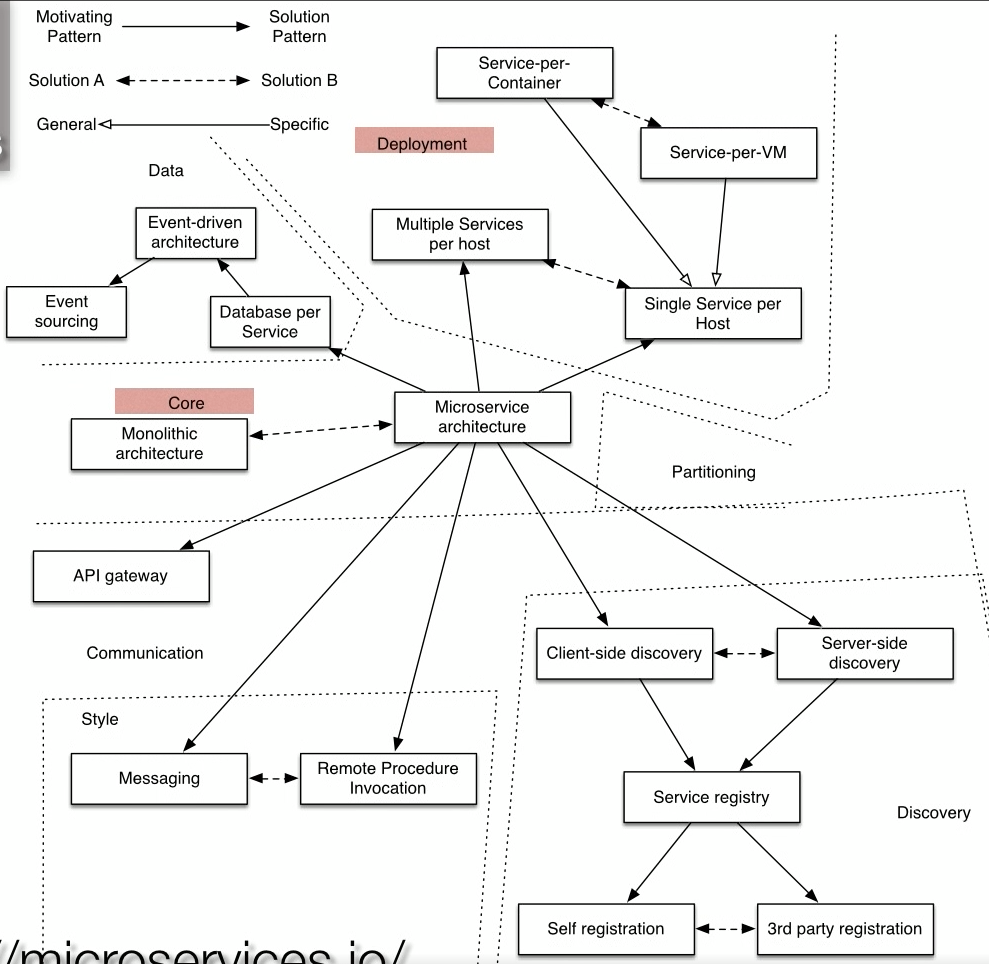 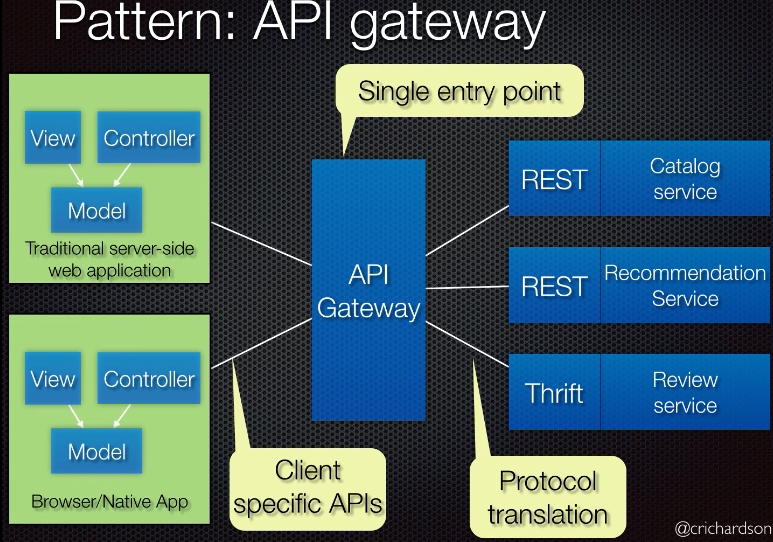 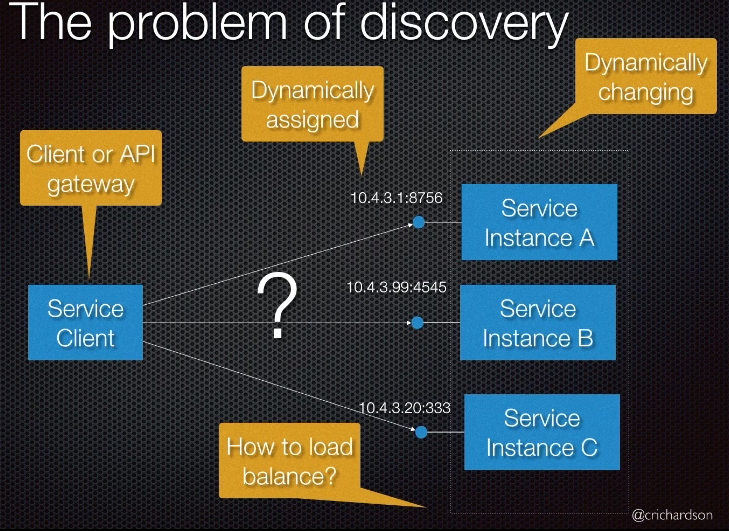 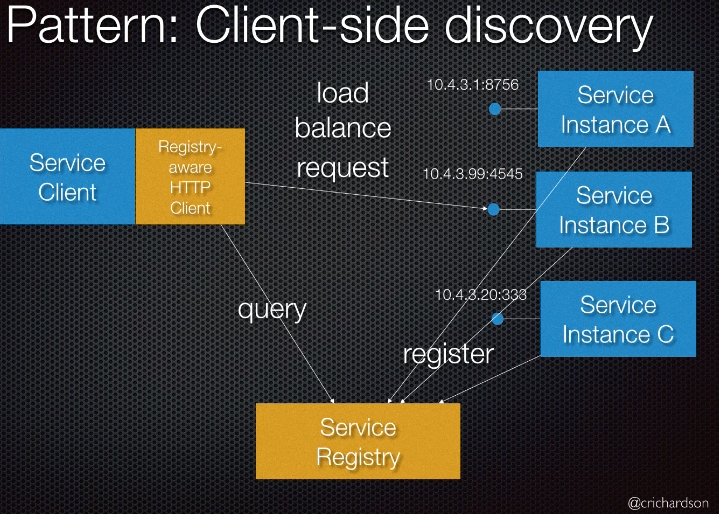 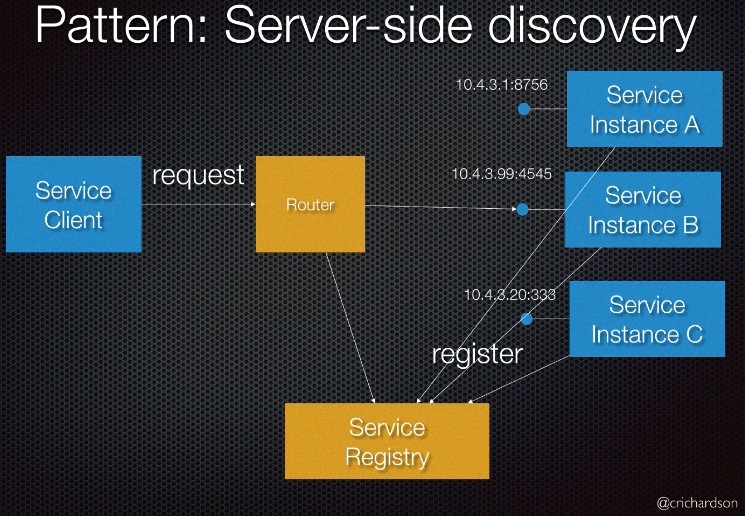 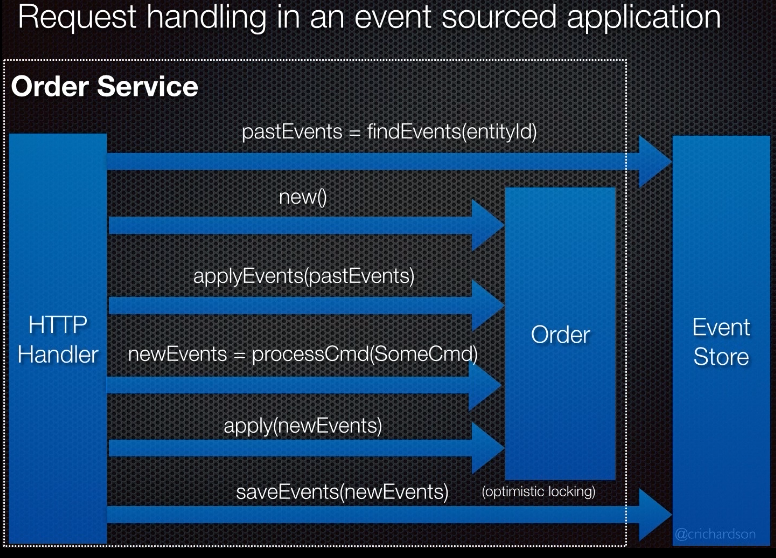 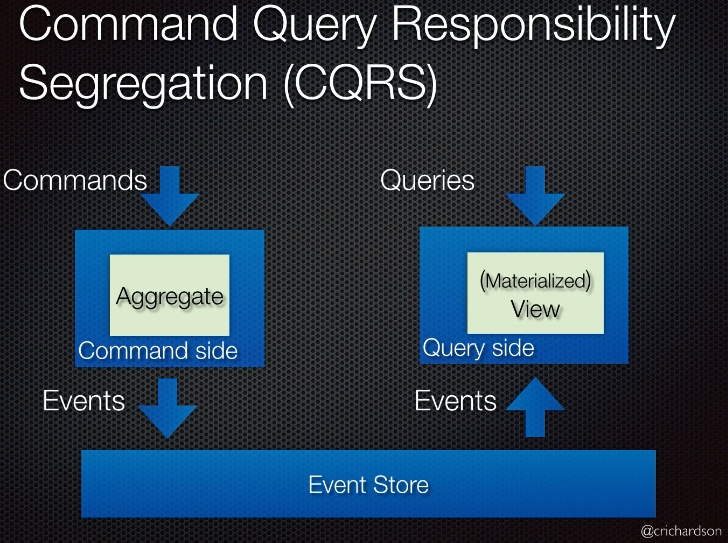 Following are some of the strategies to refactor monoliths to microservices 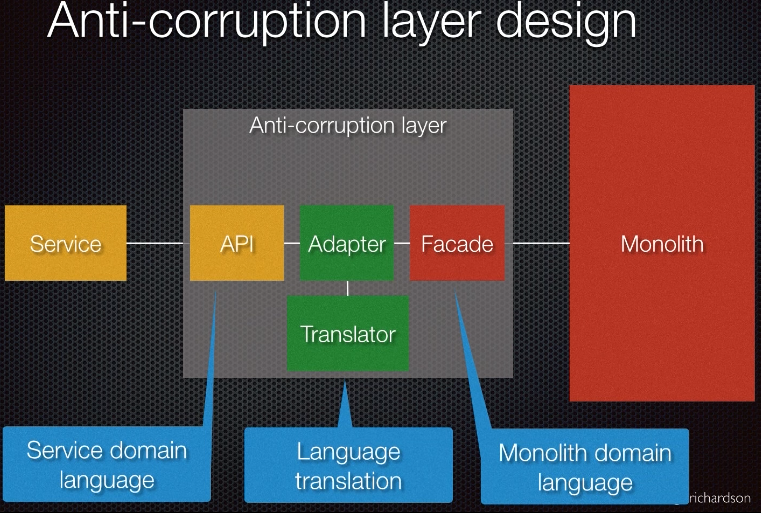