The biggest lie in software is Phase 2

In all of this, the designer’s role begins to evolve toward design facilitation, and with that we take on a new set of responsibilities. 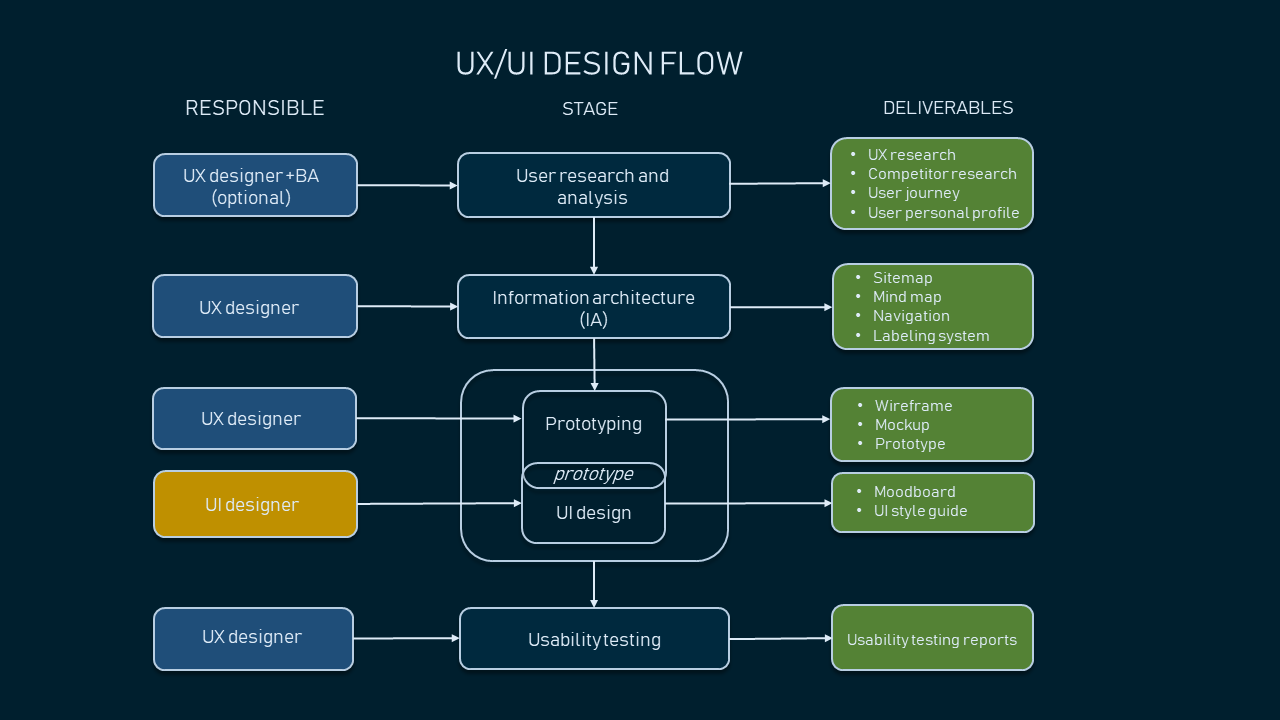 No single tool is important on its own. All of these tools can help you flesh out your designs and explain your ideas to your coworkers or users. They’re all helpful at different points in the process. 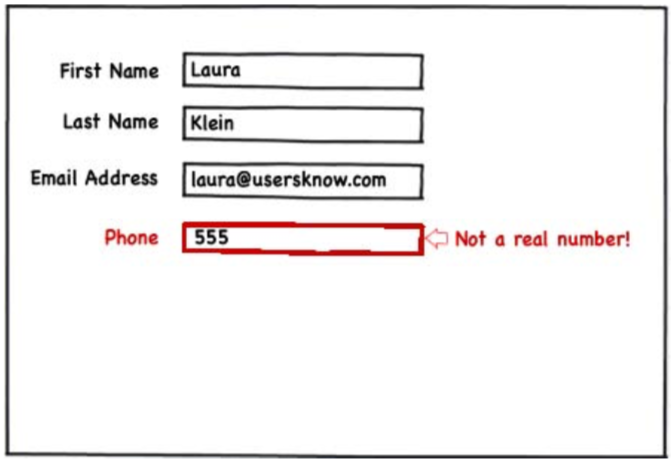 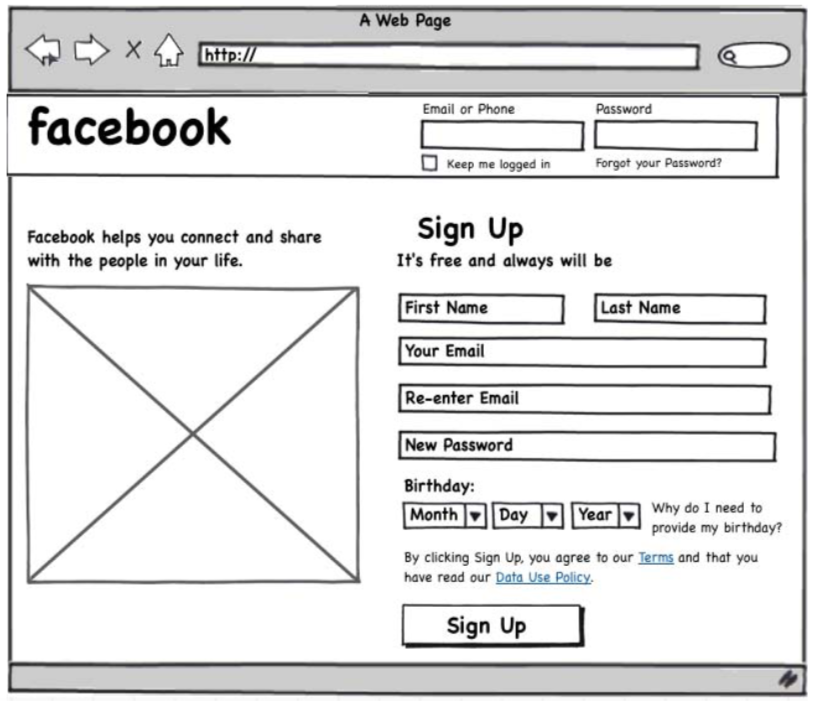